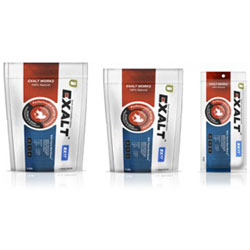 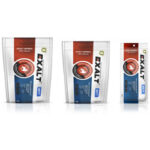 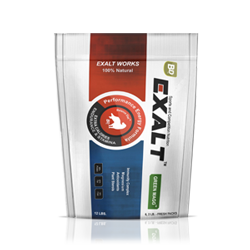 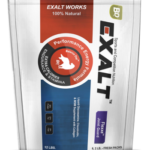 Thermogenesis is the process by which the body generates heat, or energy, by increasing the metabolic rate above normal. This rise in metabolic rate is referred to as the thermogenic effect, thermogenic response, or specific dynamic action (SDA). Thermogenesis is activated by a few different mechanisms, including supplements, nutrition, exercise, and exposure to cold.

Among the nutritional activators, the various macronutrients have different effects on the thermogenic response. When food/nutrients are ingested, the metabolic rate increases above the fasting level. In the case of protein, energy to process the protein, which is then used for tissue growth and repair. On the other hand, carbohydrates and fat function primarily as fuel and are used more efficiently as such by the body. Carbohydrates and fat therefore have a much lower thermogenic effect than protein.

Be the first to review “EX77” Cancel reply